United Party for National Development (UPND) leader, Hakainde Hichilema, has promised to pay for the buses that were impounded by  Police officers when he appeared for questioning at Police Force Headquarters on Wednesday 23rd, 2020.

In a statement released by the Partys media team, Mr Hichilema said that he will source for legal representation for all bus and taxi drivers who will be affected as a result of the Police move to smoke out all buses that had ferried UPND supporters to offer him solidarity last Wednesday.

Police Spokesperson, Esther Mwata Katongo last week issued a statement that police would carry out thorough investigations and impound any bus that was used to ferry supporters to Force Headquarters, a move President Hichilema calls illegal and misplaced.

Tell the Police that, you are outside the law. Thats what HH has said on behalf of bus operators; on behalf of drivers. If they carried UPND supporterswithin the law, very good. If they were not paid, I will pay themI will pay the bus drivers and taxi drivers. Bally will pay! he promised.

If they go against the law, I will do something. After I Bally has paid, Bally will also find lawyers for those taxi and bus drivers and bus owners. But non of this should happen because no bus should be impounded because freedom movement and usage of public transport is a right, he said. 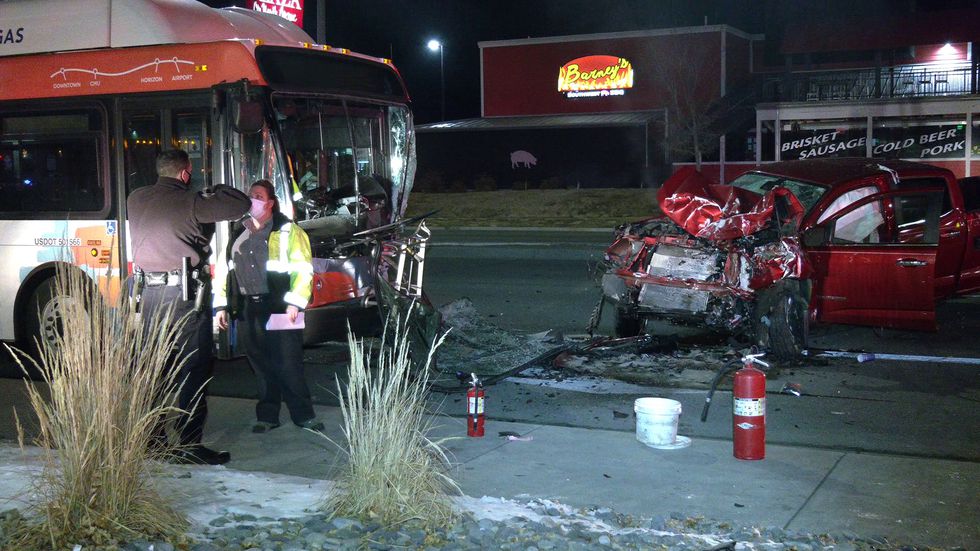