YouTube has confirmed that it will reduce the recommendation and distribution of videos which promote conspiracy theories that link the spread of COVID-19 to 5G technology.

This comes after a spate of attacks on cell phone towers in some regions - according to The Guardian in the UK, signal towers in Birmingham, Merseyside and Belfast were set on fire in the last week, in attacks that have been linked to the rising theory. Mobile carrier workers have also reportedly been subjected to abuse due to concerns about 5Gs role in the pandemic. [Read More] 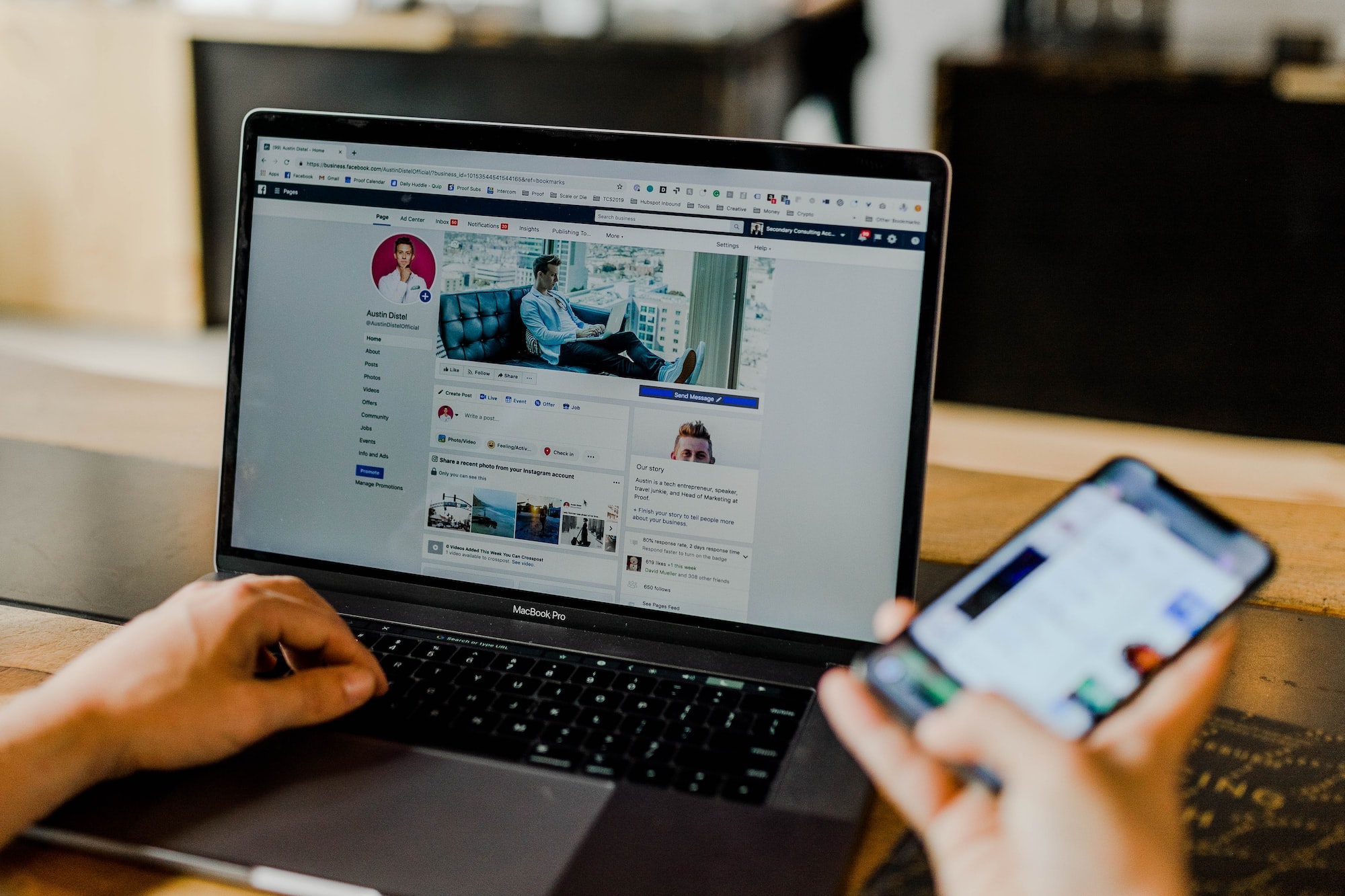