MILWAUKEE  Two mothers and two young people from Wisconsin have filed a federal lawsuit alleging vaping giant JUUL falsely marketed its products over social media, leaving them addicted to nicotine. The Milwaukee Journal Sentinel reported the group filed the lawsuit Wednesday in the Eastern District of Wisconsin. The plaintiffs include Michelle Bain of Kenosha, whose son Jaedon began vaping with Juul at age 16 and died by suicide a year later in 2019; Melinda Bowes of Elkhorn and her daughter, who was 13 when she starting vaping; Malcolm Lewis of Milwaukee, who started at 15; and Danielle Hagen of Cumberland, who started vaping at age 20. They allege JUUL ads featured attractive young people promoting vaping as more popular and safer than smoking cigarettes when vaping JUUL cartridges is actually more dangerous. The lawsuit seeks an order preventing JUUL Labs and Altria, the tobacco giant that bought a $12 billion stake in JUUL two years ago, from continuing their marketing as well as damages. The lawsuit is part of a flood of similar actions filed around the country. Dozens of federal cases have been consolidated in northern California, where JUUL is headquarted. More from Star Tribune 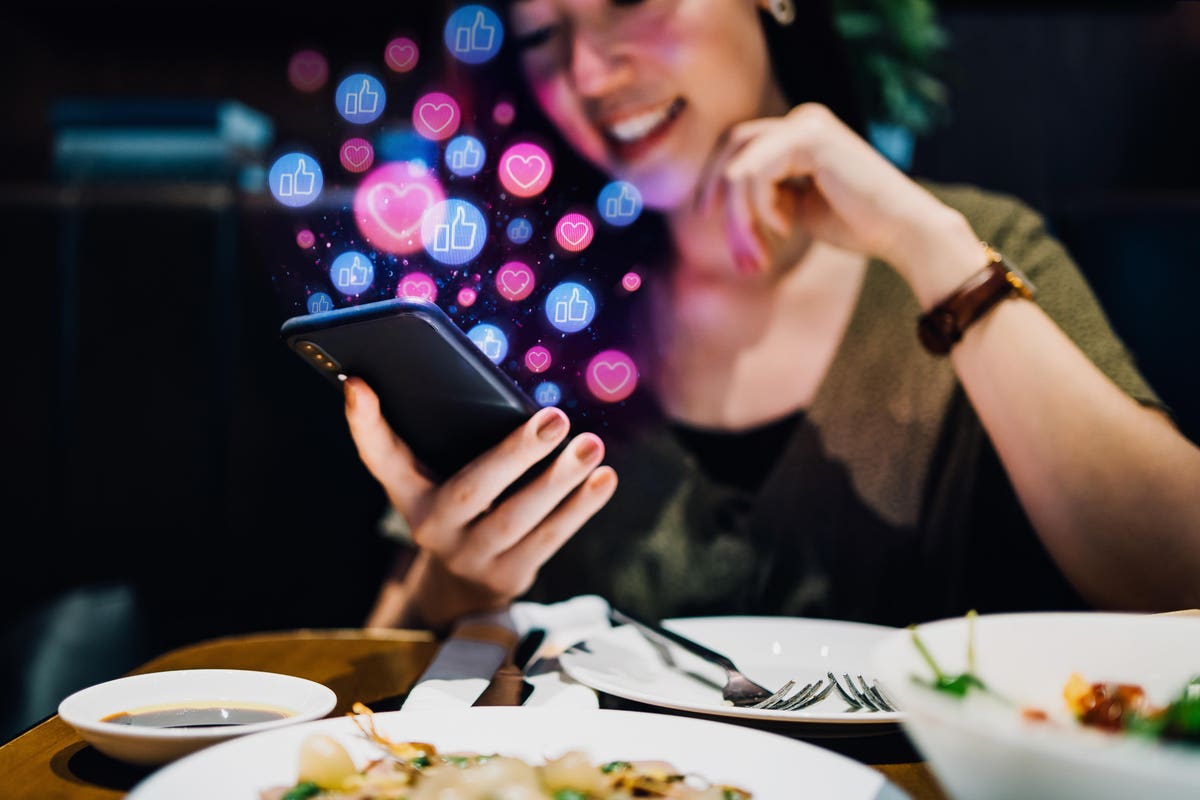 Council Post: The Next Era Of Social Media Marketing Is Here