As you may have heard, Instagram recently released its newest feature, Instagram Reels, allowing users to create and edit 15-second video clips set to music. Sounds familiar, right? Many have been comparing Reels to TikTok, an app which similarly allows users to create short, entertaining videos.

Even though TikTok’s original target demo was Generation Z, it has also attracted millennials seeking advertisement opportunities. Besides, it only makes sense to use the most popular and fastest-growing social media platform to promote yourself — especially one getting through to a younger crowd.

The debut of Instagram Reels has come at a very convenient time, as the future of TikTok remains uncertain with the Trump administration’s potential ban of the app. Consequently, many TikTok stars are encouraging fans to follow them on other apps. So, why should you use Instagram Reels for your strategy?

Since its release in September 2016, TikTok has gathered more than 800 million active users worldwide. In February 2019, the app reached its first billion downloads, and eight months later, obtained half a billion more — a massive feat considering its infancy.

However, because Reels is built into Instagram, it has the potential to reach an even wider audience — and faster — than TikTok. An article on Entrepreneur points out that Reels combines all of TikTok’s best features and offers them in the same place you create your regular posts, making it more easily accessible. After all, Instagram is still technically more popular than TikTok, having reached one billion monthly active users as of 2018.

But Instagram won’t stop there. They’ve been working on expanding to an even wider audience. Instagram’s VP of Product, Vishal Shah, shared with reporters recently that, “We have not historically been very good at helping new creators find an audience. The pitch for new creators is that Reels is a way for you to get discovered. It's a way to find a global audience.”

Eighty-nine percent of marketers say Instagram is crucial to their marketing strategy. Brands with more than 100,000 followers on Instagram have grown by 163 percent in the past two years.

Then there’s the question about engagement rates. Instagram already has an incredible global reach, so brands will inevitably see those statistics climb even higher with Reels.

In an article from 2016 on Entrepreneur, Jonathan Long stated, “Take advantage of free Instagram tools,” as his very first tip on how to grow your brand on Instagram, and the point still applies.

For anyone who has an Instagram, you should know that its popular Stories feature was also essentially mirrored after another social media app, Snapchat.

Since its release, Instagram Stories has opened up a whole new world for brands to interact with their followers. In a 2019 study from Social Insider, it was found that 51 percent of brands analyzed are currently using Stories to promote their business. Instead of trying to cram everything in a description of a few hundred words or less, Stories has enabled brands to show what makes them unique and interesting in a fun and exciting way.

If the response to Stories is any indication, Reels might be just as successful for marketers in reaching the largest audience possible.

The potential ban looming over TikTok has sparked fear in many who rely on the app. Stars and influencers have been pleading with their fans to follow them on other social media platforms before it’s too late. That’s why now is the best time to get a leg up and start using Reels to spread your message. 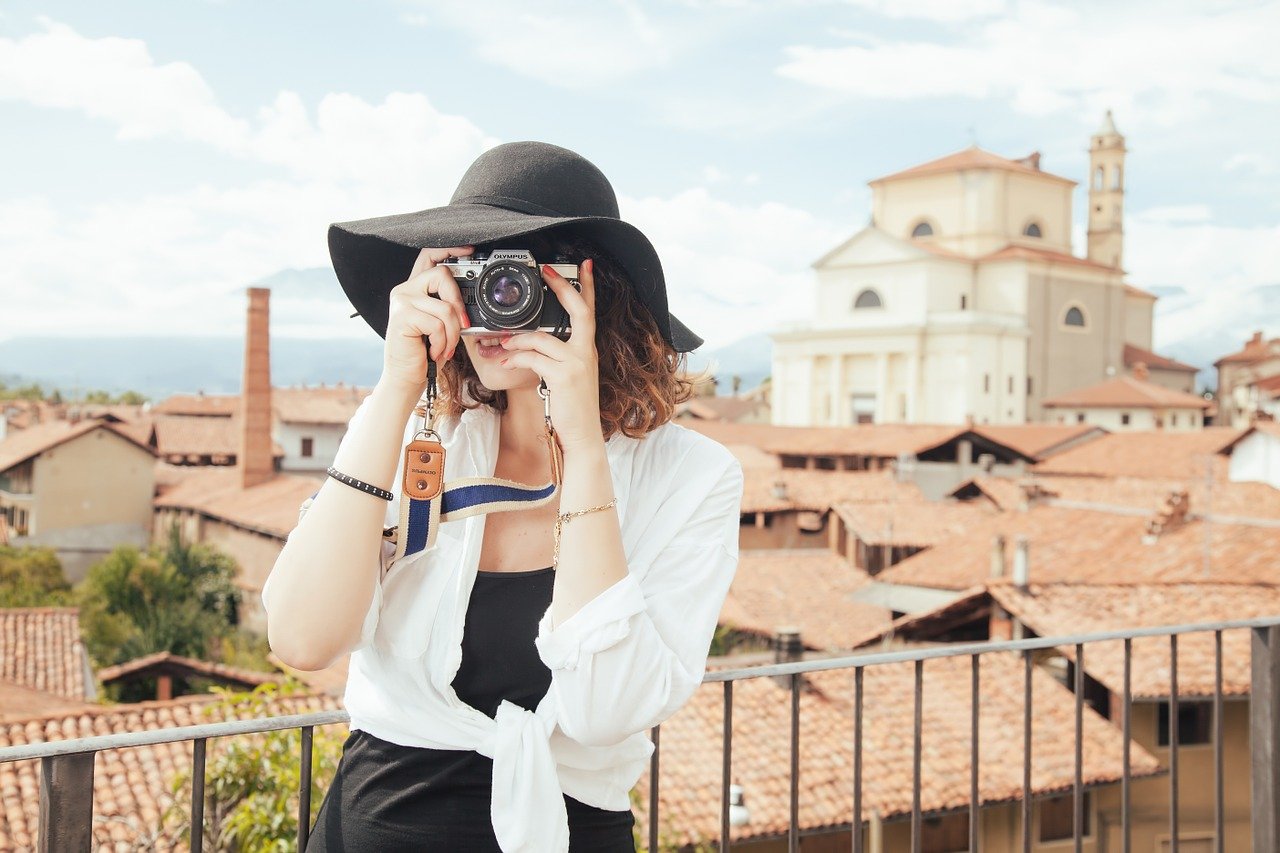 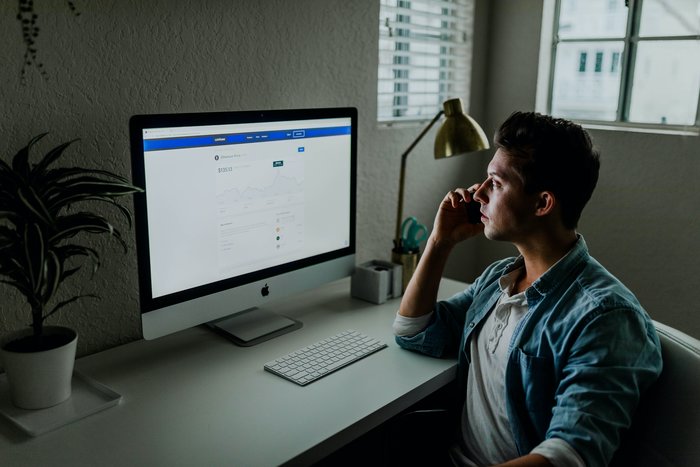