Creating an online store wouldn’t magically bring in targeted customers unless you promote it. Utkarsh Raj, a 19-year old entrepreneur who has already created more than 30 online stores through Shopify, believes that you need to find the best marketing channels to make your store visible to your target audience. Merely creating an online store and not marketing it is like hiding your talents from the public.

Utkarsh is the man behind an online store that now makes $50,000-$100,000 every day. But he has had to work rigorously to help the store achieve so much. Apart from developing the store, Utkarsh also handled its marketing side. Since the store-owner didn’t have enough to invest in various marketing campaigns, Utkarsh had to think of other options. After considering various promotional methods, he chose paid social media marketing. He thought it was the best fit since it didn’t require a ton of capital and the potential was massive.

It puts the online store’s website over the others, thus increasing the chances of viewers to explore the site before moving to its competitors. Utkarsh, after creating over 30 online stores, knew what would work for which site. He stuck to paid social media promotions because of two reasons:

After the massive success of his online stores, Utkarsh often receives questions about his marketing tactics and whether he thinks organic social media marketing is irrelevant or not. He thinks that both paid and organic marketing strategies can coexist as long as you spend the time to figure out how to use them to their fullest. In many of his online stores, Utkarsh went for paid promotions and then settled for organic marketing techniques once the stores became popular.

Based on his experience, paid social media marketing gives the much-needed fuel to an online store to make it noticeable to its audience. The rest depends on the quality of the products and services that the company provides. Utkarsh is confident that once your online store develops a significant follower-base, you can move to organic social media marketing instead of making the most of paid ads on Twitter, Instagram, LinkedIn, YouTube, and Facebook. 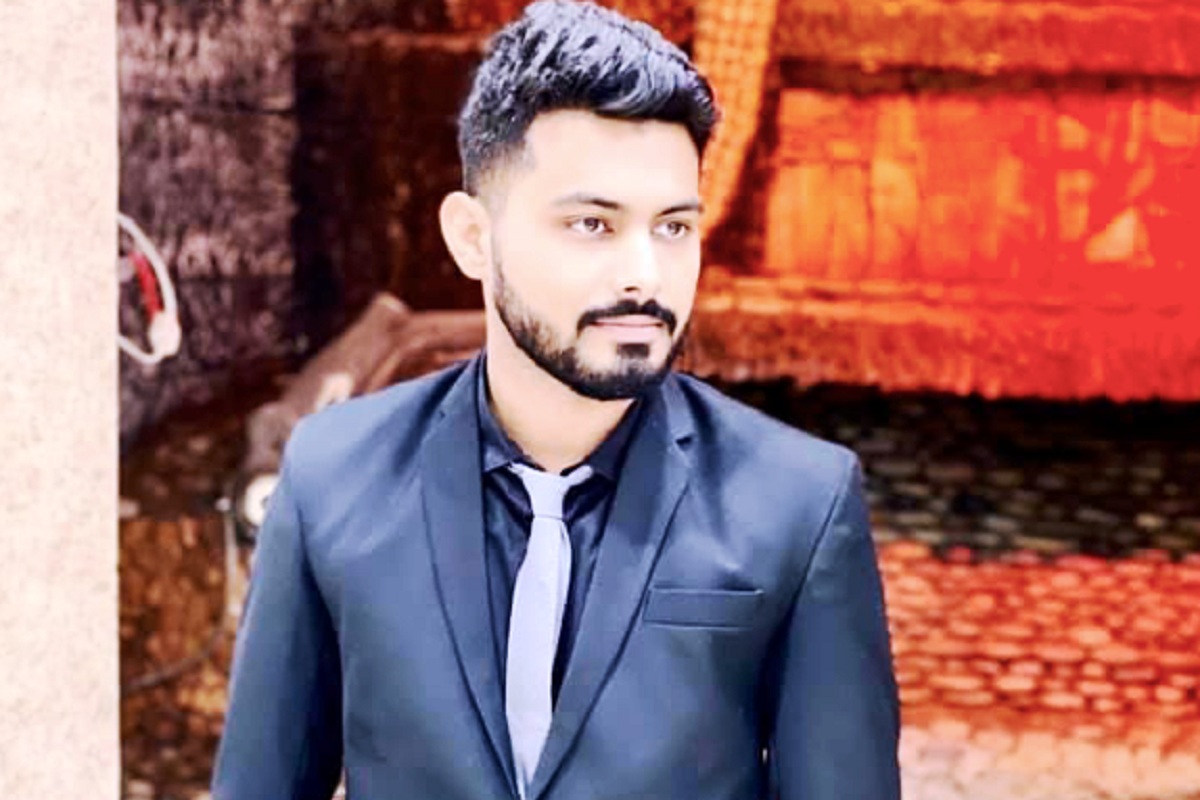