On Tuesday (January 5), it was

that the husband and wife are divorcing after roughly six years of marriage. Twitter and other social media platforms immediately used memes, scenes from Keeping Up With The Kardashiansand gifs to express their feelings regarding the Hollywood breakup.

It didn't take long for someone to use the scene whereKim was on vacation with her sisters when she lost her diamond earring in the ocean. Kim was extremely distraught. Her sister,

, told her, "Kim, theres people who are dying.

Users also pointed out that she seemingly voted against Kanye in the recent presidential election. She shared photos of 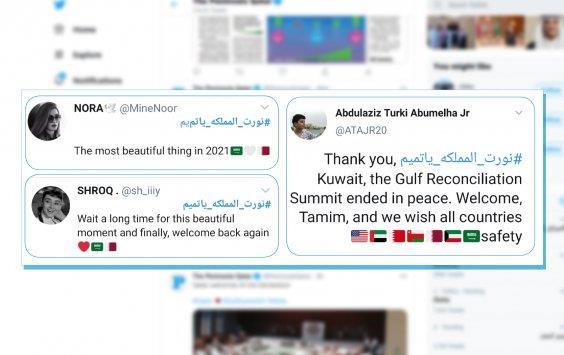