A resident posted a photo of a broken window to the Neighbors app from Ring, reporting that it was a possible drive-by shooting. Police say the window was shot  by a pellet gun. The department says it doesnt consider reports on social media and apps official.

TORRINGTON  Residents have been using Rings Neighbors app to post reports of alleged crimes in their neighborhoods, but police say the proper avenue to report a crime is still to notify the department directly.

Most recently, residents used the app to report what they said were drive-by shootings at their windows.

Detective Kevin Tieman said Monday that he wasnt aware of the app, and that people shouldnt rely on it to report a crime. After checking with officers, Tieman learned that the alleged drive-by shootings  actually were shots fired from  a pellet gun. One incident happened in October, a second in November and a third on Jan. 1.

The incidents occurred over a period of time, Tieman said. Theyre  BB gun incidents, and were looking into them.

Ring is a security company

Putting a photo and information about  an incident on an app like Ring, he said, would not come to our attention.

The department doesnt use social media as a reporting platform for criminal activity in Torrington, he said.

A spokesperson for Ring said Tuesday that the California-based company does work with public safety agencies around the U.S.

Police in Seymour, for example,

in October 2020 to have a portal through which residents could report incidents to police.

Tieman said Torrington residents  should always call  police to report any sort of incident, at 860-489-2000.

That app is not something that replaces calling and making a report to us directly, similar to Facebook, Tieman said. We do not take official complaints through social media. W 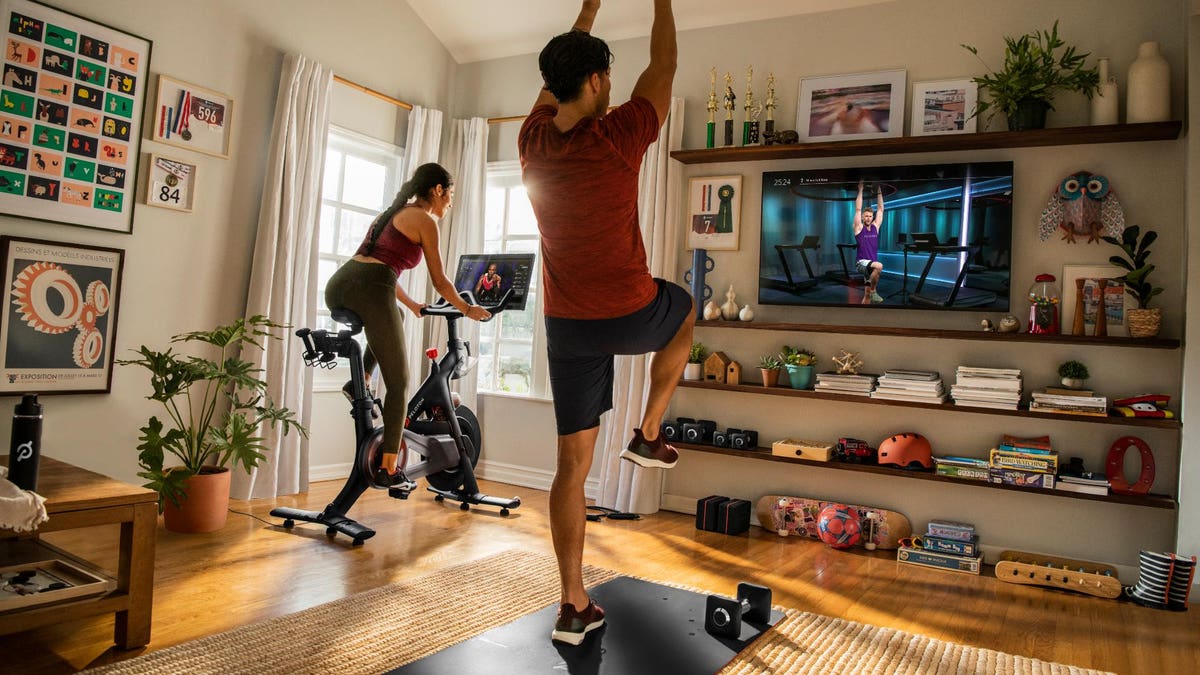