The Crown has returned to Netflix for a fourth season in which Margaret Thatcher and Princess Di finally emerge as British power players, and that’s not the only must-watch show this week. Observer Entertainment has curated the guide below to help figure out what to watch this weekend on your off-hours. The major streaming services alike are represented below, from Netflix to Hulu to Amazon, and we’ve offered recommendations for for all of them, including both new releases as well as hidden gems that may be buried between the cracks.

The list below is not comprehensive, but it is curated. Here are some of the finest offerings available to stream online or watch on TV right now.

Everyone’s favorite British monarchy show is back for a fourth season. The Crown returns this Sunday to explore the tension between Margaret Thatcher (Gillian Anderson) and Queen Elizabeth (Olivia Colman) from the ’70s to 1990. Along the way it will also chart the rise of Princess Diana. Read our interview with Erin Doherty, who plays Princess Anne, here. Watch The Crown on Netflix.

Director Hannah Fiddell’s A Teacher is a FX on Hulu’s latest miniseries project based on her movie of the same name. The show is a prestige effort starring Kate Mara and Nick Robinson as an English teacher and her 18-year-old student, respectively, who have an affair—falling into a morass of legal and social dilemmas as a result. Watch A Teacher on Hulu.

Imagine if the cast of Girls had gone into finance instead of putzing around on creative endeavors in Brooklyn and you have Industry, HBO’s latest show about young twentysomethings trying to make their fortunes in the world of London finance. Fittingly, the first episode is directed by Lena Dunham. Watch Industry on HBO Max.

We’re big fans of The Rock here at Observer, and San Andreas, his 2015 disaster film, is a showcase of what he does best onscreen: affably save lives through action heroics. The film directed by Brad Peyton co-stars Alexandra Daddario, Archie Panjabi and Carla Gugino, and it’s a Hollywood blockbuster effort through and through. Watch San Andreas for free on Peacock.

The Lie is part of Amazon’s Welcome to the Blumhouse package of films, and it’s a twisty murder-mystery starring Mireille Enos, Peter Sarsgaard and Joey King, who play a family whose lives explode after the daughter confesses to them that she killed her best friend. What follows is a series of messy, violent deceptions that prove the adage that the cover up is worse than the crime. Watch The Lieon Amazon Prime Video.

Keeping Watch is a regular endorsement of TV and movies worth your time. 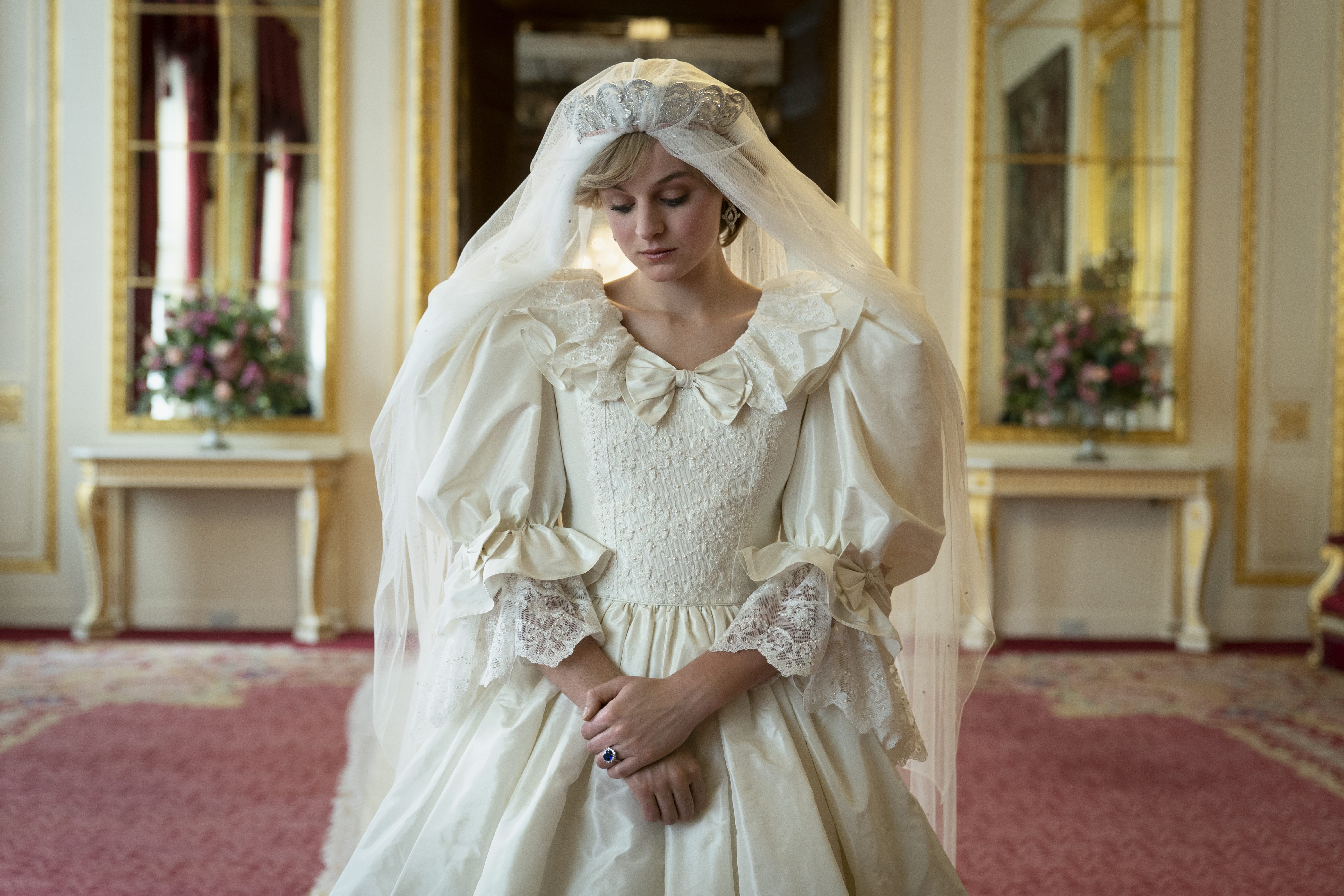