The companies which are active in social media marketing have marched ahead of their competitors especially in terms of popularity of the brand on the Internet. Nowadays, it is not uncommon to see companies interacting with their present customers, future prospects as well as providing support and answering questions through various social networks. Almost every reputed company has a twitter profile or a Facebook page nowadays and it helps their existing customers and future prospects to interact with them easily. Some of the advantages of social media marketing for companies and brands are listed as follows:

1. Companies can use social networking websites for raising awareness about their brand and their popular products. Many companies nowadays use social networks for highlighting and raising awareness about their best-selling products. Many of them also arrange special contests, freebies or special promotions dedicated to just a particular network such as Facebook etc. Websites such as Facebook and twitter are some of the most visited websites in the world. So, such social media marketing helps a company to increase their brand loyalty and to reach a massive new untapped market spreading all over the world.

Most people mention their various preferences in their social media profile and so, the preferences of the customers can be easily identified by the companies through such websites so that future products can be geared to those interests.

3. It is easier for the companies to announce their new products through social networking websites. Most companies nowadays post new announcements in Facebook, twitter etc. as soon as they post the announcement in the website. At times, companies hint at future products through social networking websites even before the products are launched. Social Media is a cheap yet extremely effective way to launch new products to a massive market.

5. Customer satisfaction can also be increased if social media is used properly by a company. As mentioned earlier, many companies provide support directly from their social networking pages. Facebook is a very good example where several companies including small ones without a proper support website provides support directly from their official Facebook Page. It is very easy to sort out their customers' problems in a very transparent manner and in the presence of other people. The transparency in such resolutions also helps the company in building trust amongst the other customers as well as future prospects.

With the advent of modern technology and new methods of marketing in an extremely competitive market it is nearly impossible for a company to stand out from others without the help of social media marketing. So, social media and social networking websites play an extremely important role in the evolution of a company in this modern age 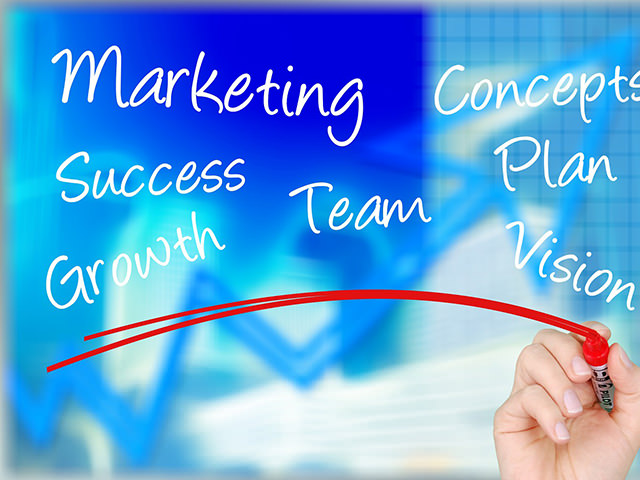 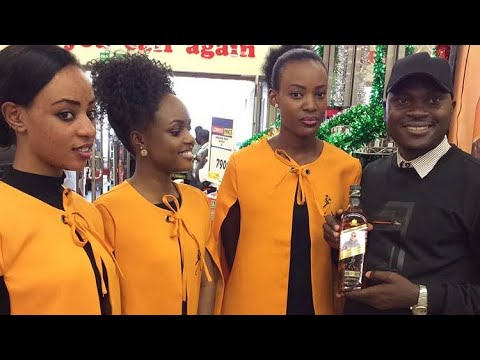