By Evie Andreou TURKISH CYPRIOT politician Dogus Derya has received death threats in the wake of comments she made to the Turkish Cypriot parliament earlier this week that many Greek Cypriot women were raped by the Turkish army during the invasion. Derya, member of the ruling Republican Turkish Party and of the newly established bi-communal 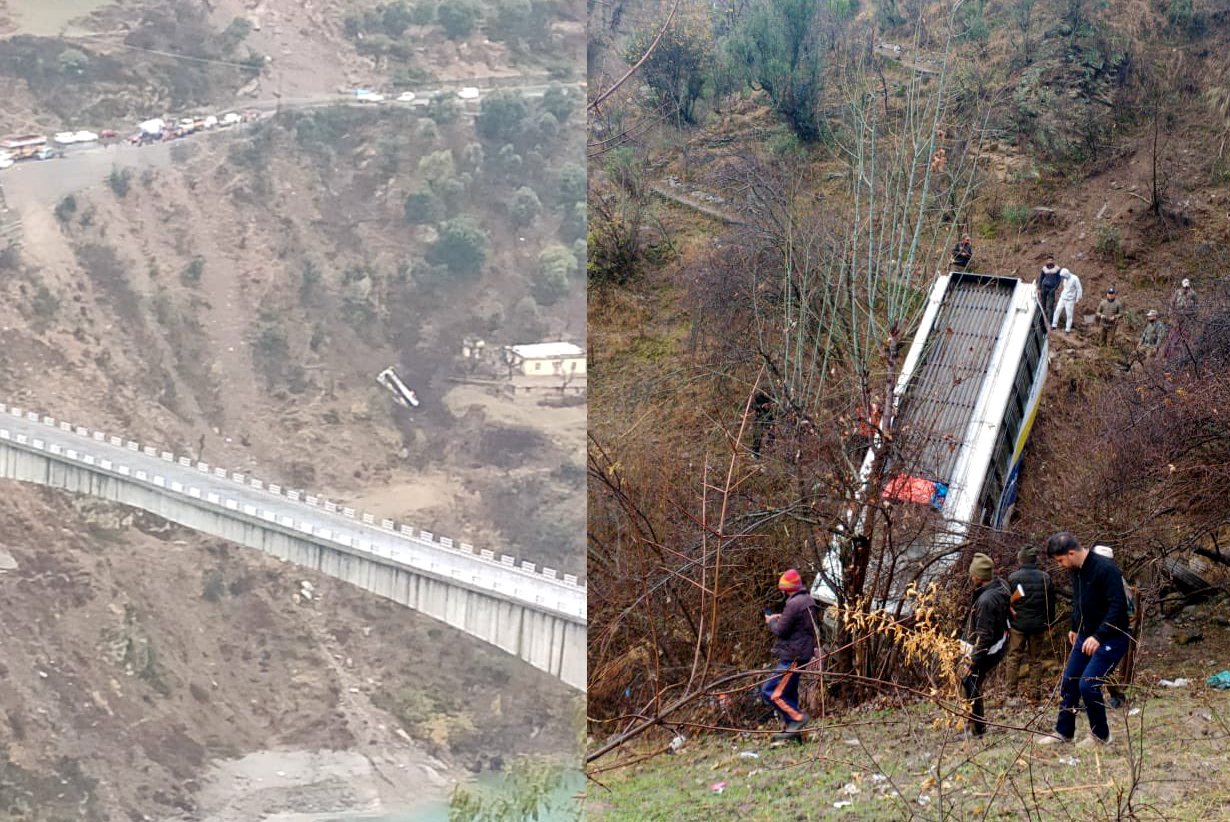