ST. PAUL - Scrolling through a Sunday sales hashtag on Twitter, Minnesota Senate Democratic staffers briefly pondered a phrase that had been used to describe a bill that would allow Sunday liquor sales in Minnesota: "It's lit."

"I feel like 'lit' is like 'on fleek,' but it would be a little more aggressive," said Ellen Anderson, digital media coordinator with the caucus.

While the caucus communications team may not often have to mull over the interpretation of online slang (fleek means good), the tweet was among a handful discussed during a Twitter question-and-answer event following the Senate Commerce Committee's 7-4 approval of the the bill Wednesday, Feb. 22.

If the Senate version passes as is, Minnesota liquor stores could be open Sundays between 11 a.m. and 6 p.m. as soon as July. A similar House bill to allow Sundays sales to begin at 10 a.m. passed the House 85-45 earlier this week.

Minnesota never has allowed liquor stores to be open Sundays.

Sens. Susan Kent, D-Woodbury and Matt Klein, D-Mendota Heights, two authors on the bill, tweeted about 20 responses to questions and comments during the hour-long "Twitter town hall" shortly after the committee vote.

During the town hall, #SundaySalesMN was on about 60 tweets.

"There's a dynamic at the Capitol where people think lobbyists have the loudest voice, or people who are here professionally have the biggest voice," Klein said. "This is a way for everyday Joes who are working at their office today to express their views on what 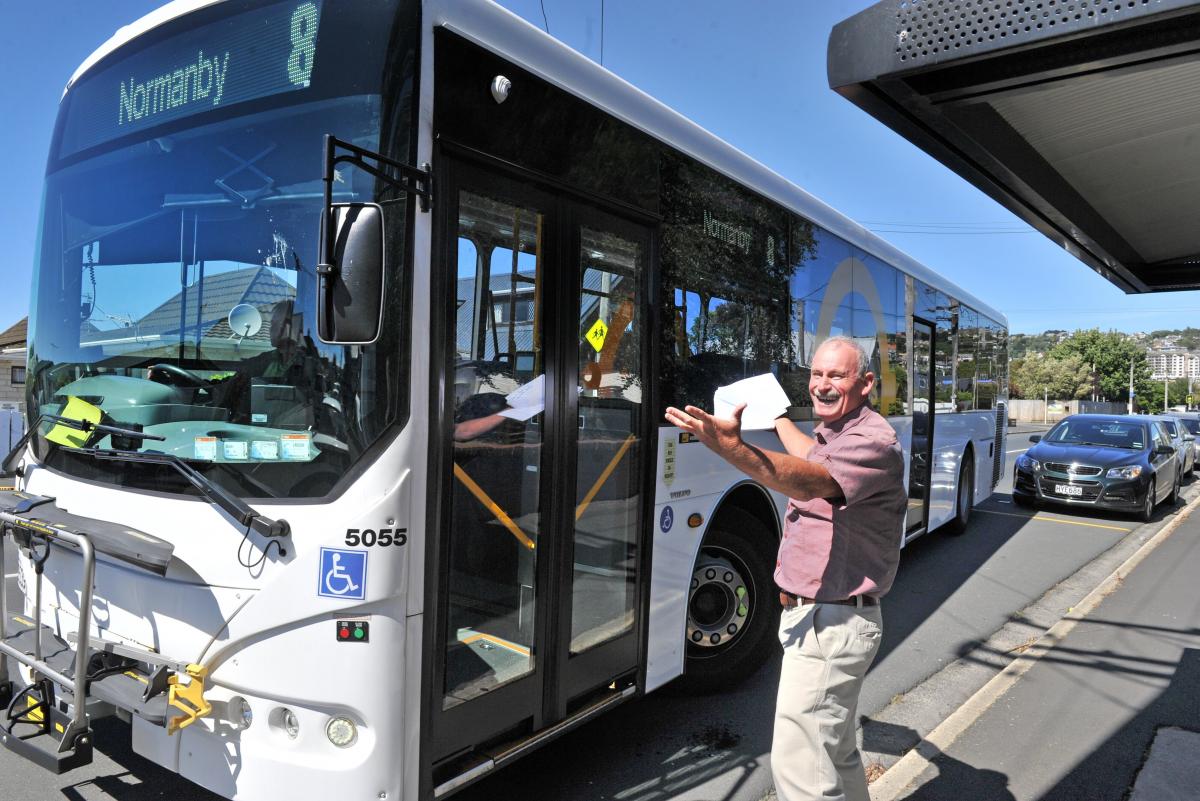