Currently on a sabbatical from New Zealand Rugby, the Chiefs second rower had All Black teammate Beauden Barrett spread out the warning on his own profile to help fans from falling trap to the scam.

Barrett wrote: "Big Brodie has been hacked so ignore his Stories people" before using a peace emoji to sign off and tagging the Instagram platform.

Retallick joins Springbok Number 8 Duane Vermeulen as high profile rugby players who have been hacked. Vermeulen had his social media accounts taken over after clicking through a malicious link, and was blackmailed in order to get them back.

The lock is about to enter the second year of his contracted two-year sabbatical with Top League club Kobe Steelers, before returning to New Zealand Rugby to fulfil the remainder of his contract with NZR which expires in 2023 after the World Cup.

The All Black hasn't made an official statement on his verified Facebook page yet about the hacking. 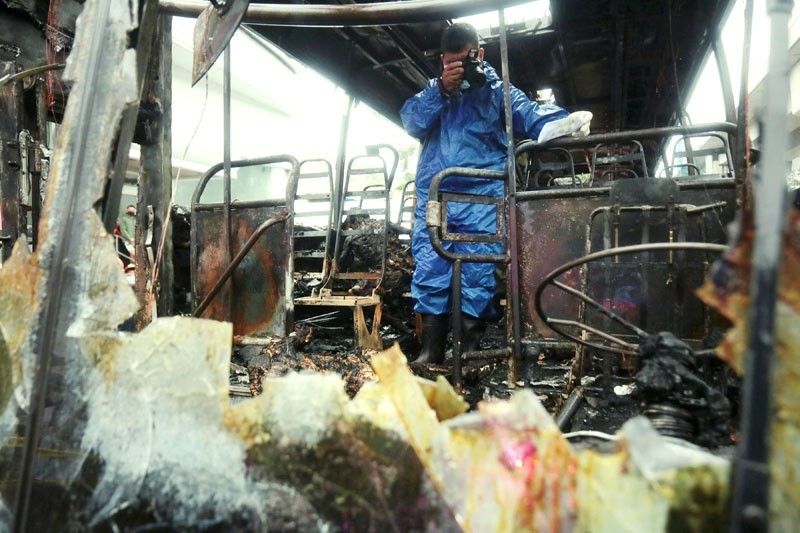