The Crown Prince's welcoming words for the Amir  'Welcome! Welcome! You've illuminated the Kingdom,  were trending on Twitter yesterday, generating more than 43,000 tweets.

The words of welcome were echoed widely across the Gulf and Arab region, where they welcomed the return of the brotherly relations.

Social media users expressed their joy at the scene of the brotherly embrace and the words of welcome by HRH the Crown Prince, considering that this is a historical moment and that this embrace expresses the depth of the relationship between Saudi Arabia and Qatar.

The video showing the embrace has attracted thousands of reposts. After the embrace, they exchanged greetings. The HRH Crown Prince then accompanied his guest, H H the Amir, to the car that took him to the summit venue in Al-Ula Governorate.

Under the trend 'Nawart_ Al Mamlakah_ Ya Tamim, Shroq, a Twitter user, said: 'Waited a long time for this beautiful moment and finally, welcome back again.

Another user Abdullah Al Bander tweeted: 'A great embrace proves the depth of love and begins a new page full of brotherhood between the two countries.

'An embrace that embodies the forms of all the days gone by, a scene whose beauty can't be described. God that perpetuates love, posted another. Mohamed Turki tweeted, 'Good start to 2021, Saudi Arabia and Qatar are beginning a new relationship after four years.

Many others also a

Wales' bus emergency scheme may be extended to 2022 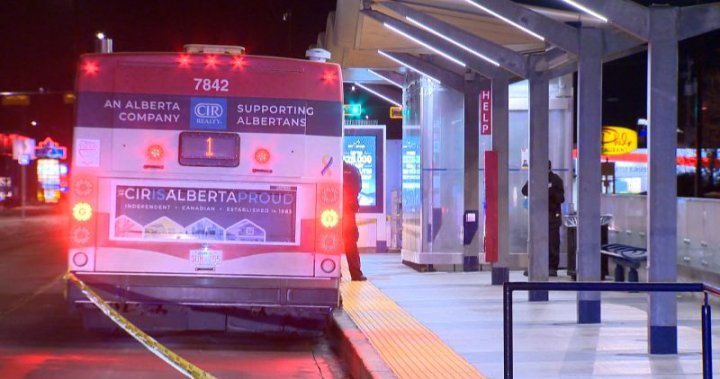 Woman injured after being dragged by Calgary Transit bus: police