FARGO - Police are reminding people to hit the brakes when school buses are stopped.

At Ninth Street and 23rd Avenue West in West Fargo, children are picked up and dropped off by school buses, but one mom says she's worried about their safety because of how the traffic acts around buses.

She says kids get picked up at this corner every weekday, and even though school buses always flash their lights and extend a stop sign, drivers keep speed by without first looking for youngsters.

"It is a major concern, especially with little kids just darting out. I've literally gone out in front of a vehicle to stop them because they aren't paying attention," said Kuechle.

It's not just a West Fargo problem though, across the Metro, in Moorhead, police say these incidents are on the rise.

In Minnesota it means a mandatory court appearance and fines.

"A minimum $300 fine and much more if there are children outside of the bus at the time," said Jacobson.

Police believe distractions like cellphones could be the cause of many of these incidents.

Many are attributed to distracted driving, somebody not paying attention for whatever reason, but Kuechle says that's no excuse for not being careful around kids.

"It's going to take an accident before someone does something about it," said Kuechle.

North Dakota drivers caught passing buses face fines of up to $100, and if caught twice, face the possibility of a suspended license. 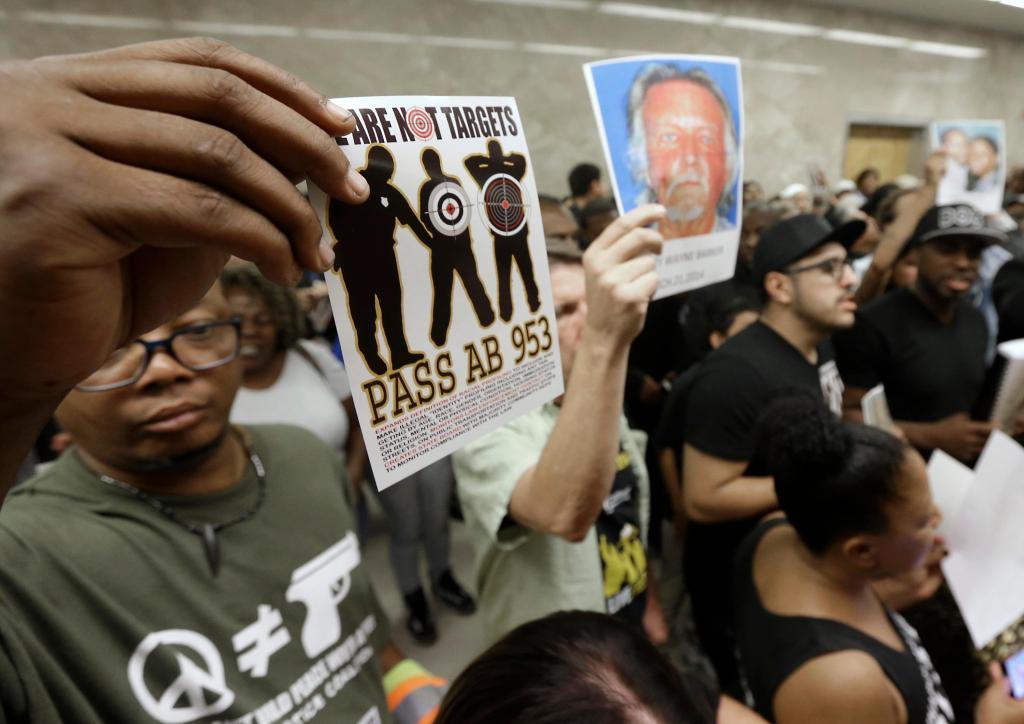