People worldwide spend two hours and 25 minutes each day using social media, according to new research from We Are Social and Hootsuite. (Americans spend 18 minutes less than the global average.)

Surprisingly, the total time spent on social media across all users remained the same as in 2019, despite the pandemic enticing people to spend more time in front of their screens.

The 300-page Digital 2021 report outlines the expanded use of social media, with 45% of users aged 16 to 64 searching for brand information on social networks, and 40% using social media for work purposes.

A key consideration for marketers is how older age groups are the fastest-growing segments among some of the top social platforms audiences. The number of users over the age of 50 is growing more quickly than any other age group on Facebook and Snapchat.

Females, regardless of age, spend more time on social media than men worldwide. Women ages 45-54 spend two hours and one minute per day, compared to one hour and 47 minutes for their male counterparts.

The top reasons for using social media are staying up to date with news and events (37%), finding funny content and entertainment (35%), filling up s 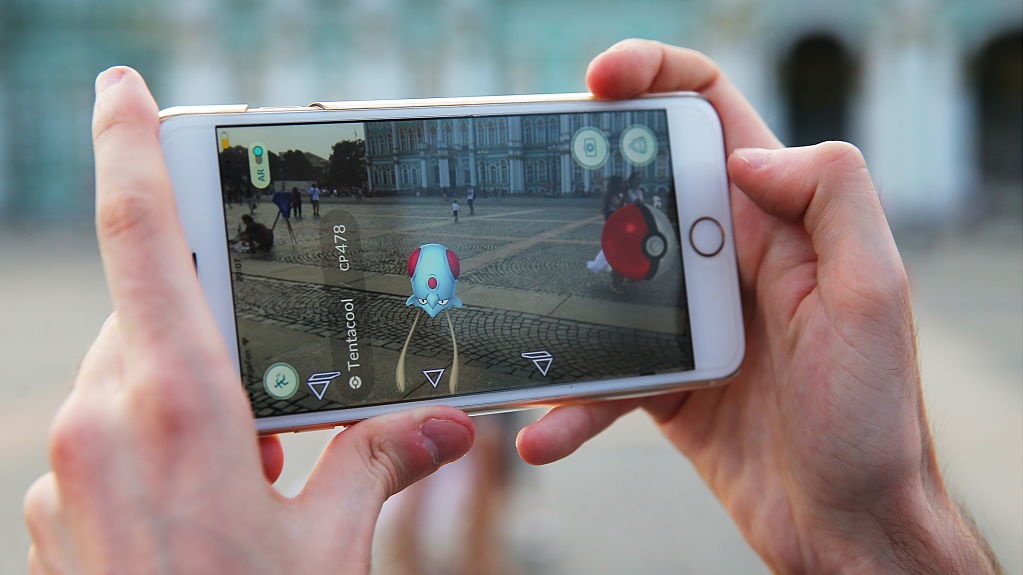 Gaming is the next big opportunity for marketing