The online post links to an article in The Guardian newspaper that highlights how Palestinians in the Israeli-occupied West Bank and Gaza are not among the beneficiaries of Israels rapid rollout of COVID-19 vaccines, whereas Jewish settlers are.

Angus calls the situation appalling and caps off the tweet with the words, #apartheidstate.

The post Sunday sparked more than 1,000 likes, but also backlash, including from Liberal MP Yaara Saks.

Saks, who represents Torontos York Centre riding  which includes a sizable Jewish community  said in a reply that the Palestinian Authority is responsible for the medical care of its citizens, and noted the article states the authority has not officially asked for help from Israel.

Israel has led the world in per-capita inoculations, but which shoulders receive the shots remains a controversial issue.

This report by The Canadian Press was first published Jan. 21, 2021. 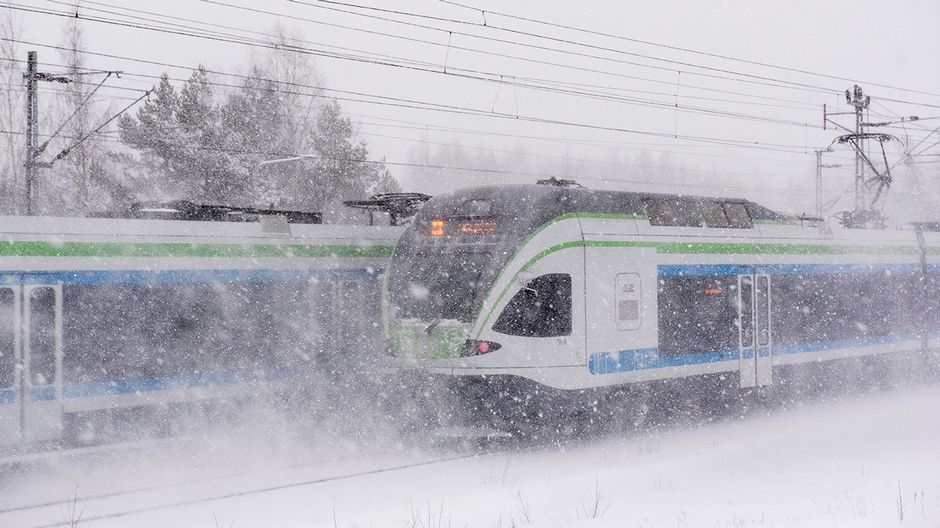