Madhya Pradesh Assembly Pro-tem Speaker Rameshwar Sharma has once again received a death threat on social media after he demanded justice for Rinku Sharma, the

25-year-old man who was stabbed to death

allegedly by a group of men in outer Delhi's Mangolpuri area.

A person named Haidar Khan on social media posted a caricature depicting a man being backstabbed by a scull-capped man with a knife having 'Rameshwar Sharma' written on it.

Days after the murder of Rinku Sharma, Rameshwar Sharma demanded justice for the 25-year-old, saying those attacking the Shri Ram devotees will have to face serious consequences.

Rameshwar Sharma had also posted a caricature depicting a man being stabbed by another with a knife having 'Rinku Sharma' written on it.

Responding to this post by one Haidar Khan, Rameshwar Sharma tweeted, "Don't back stab. We know how to get and deliver justice. Ask your ancestors." 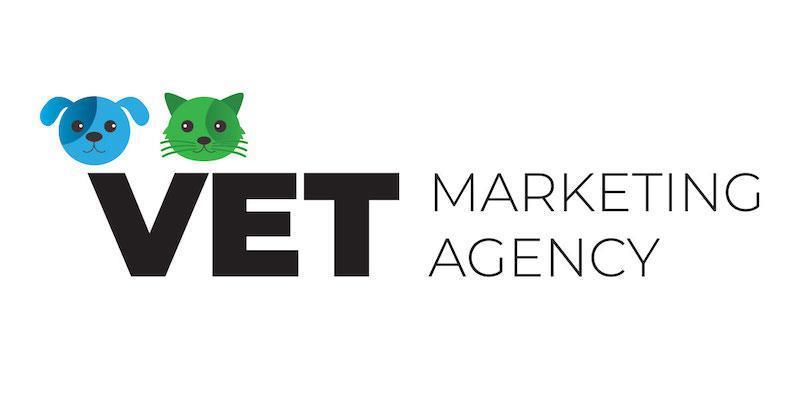 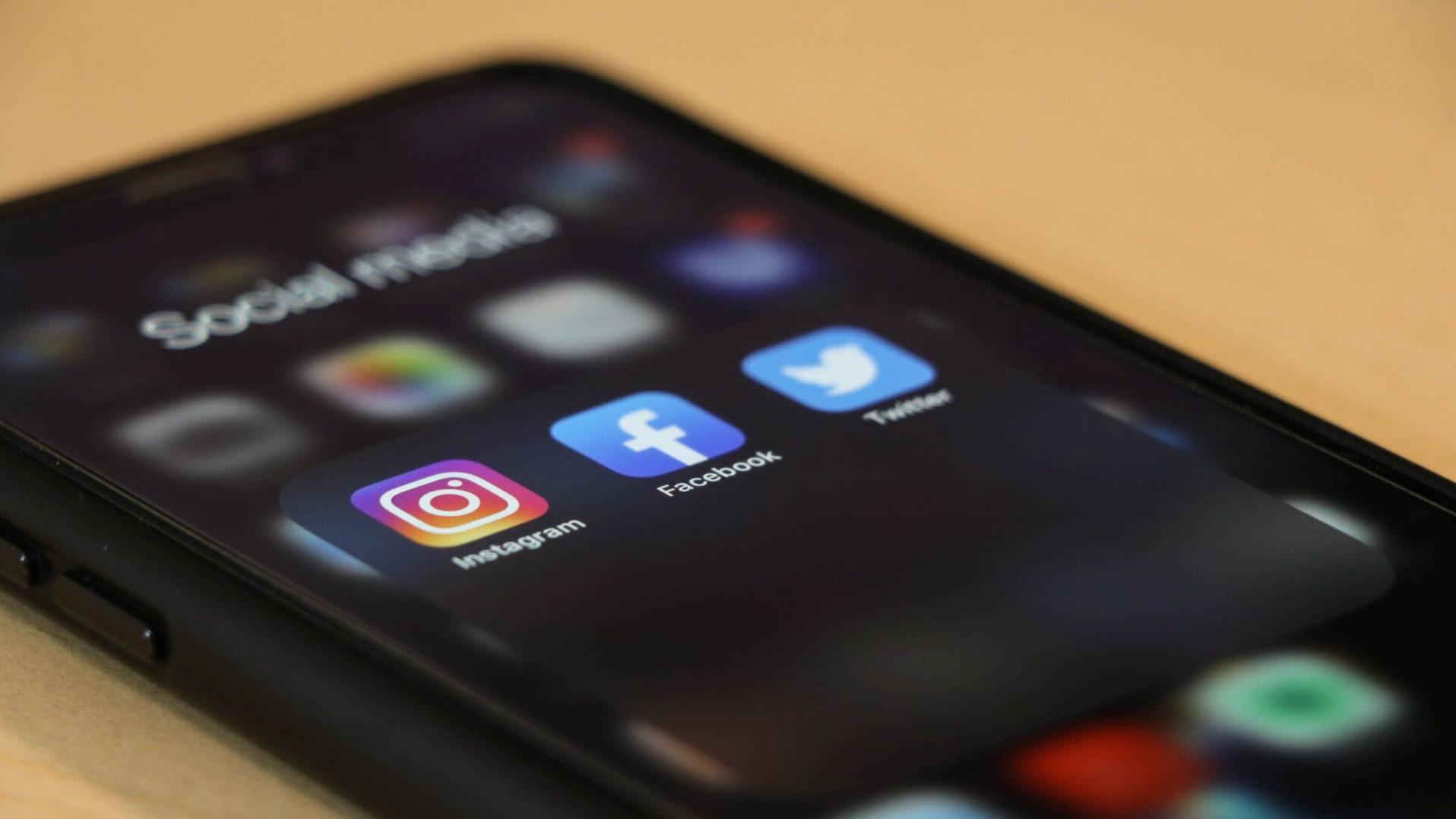 6 strategies for cooling it down on social media