The ambush is the second this week to target buses traveling between government-controlled areas and to be blamed on suspected Islamic State militants.

Another attack Wednesday killed nearly 30 people, most of them soldiers returning home for the holidays. Islamic State militants were believed to be behind that attack.

Islamic State militants have been active in the desert area south and central Syria despite losing territorial control in the country since last year.

Local officials said IS militants were believed to behind the Sunday attack, which also targeted oil trucks, but they offered no details on how it was carried out.

The militants ambushed three buses traveling down a highway in central Syria, immediately killing nine and wounding four, according to the governor of the central Hama province, Mohammed Tarek Krishani.

Krishani told local media the passengers were traveling to the central Salamiyah town from the country's west in a three-bus convoy when they were attacked. The convoy also included oil trucks, he told pro-state TV Al-Ikhbariyah, without elaborating.

Seven ambulances arrived on the scene, the governor said, adding that the rest of the passengers were sent to safety.

Syrian State TV quoted the head of the local hospital as saying that one of those killed was a 13-year-old girl.

The Britain-based Syrian Observatory for Human Rights, a war monitor, said the attackers, suspected IS militants, targeted the buses traveling down the highway, killing two civilians and seven soldiers. The attack left 16 wounded, according to the Observatory. The difference could not be immediately reconciled but state media rarely accounts for military casualties. 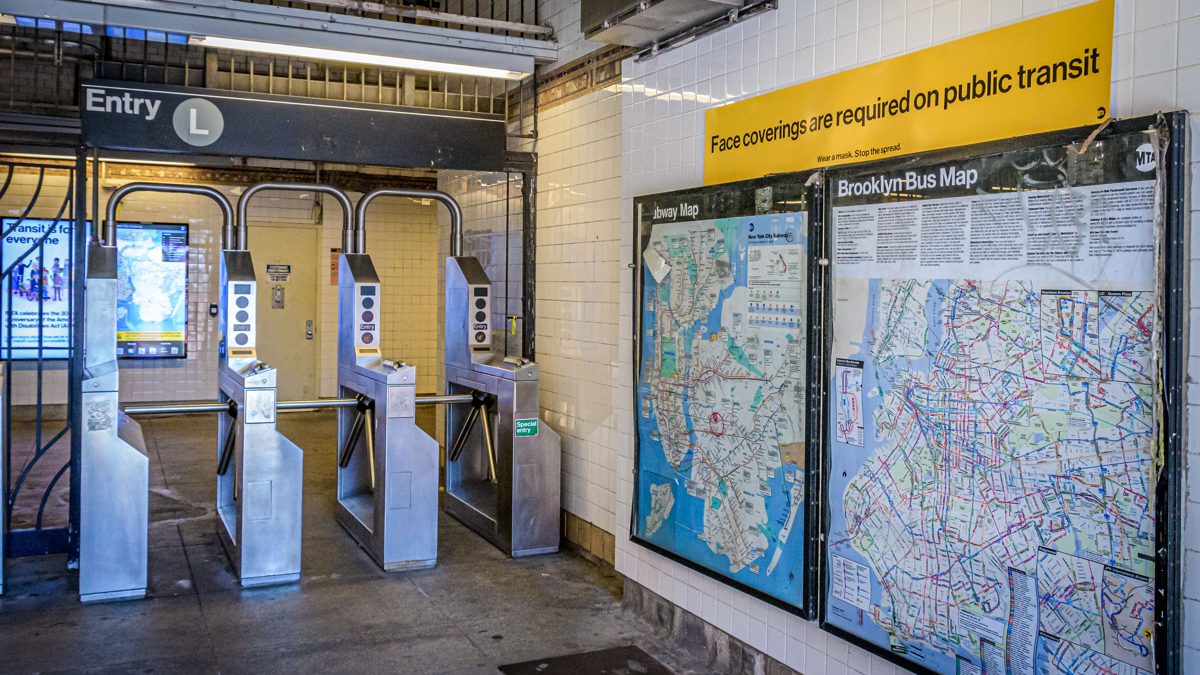