Fakers Beware: Social Media Can -- And Should -- Knock Out Lies Quickly

They changed names and histories to make stars appear more wholesome. Often, the goal was to bypass hypocritical studio morality clauses and the Hedda Hoppers of the age. Tabloids wanted to dig up dirt. The studios wanted to protect their cash cows.

Today, were still looking for dirt. But thanks to social media and the Internet, its much easier to uncover the lies that masquerade as truth.

, who has been intrigued by  and uncovered  celebrity fakery.

Her latest coup was digging into Hilaria Baldwins claim to being Spanish. The wife of actor Alec Baldwin is many things. A yoga instructor and wellness author, she owns Yoga Vida, a group of yoga studios in New York. Here is what she isnt: Spanish.

She did not grow up in Spain, and her occasional Spanish accent is an affectation. Hillary Hayward-Thomas was born and raised in Boston.

On Dec. 21, a Twitter user posted a tweet that began: You have to admire Hilaria Baldwins commitment to her decade-long grift where she impersonates a Spanish person.

That was enough for Morrissey to transform into Sherlock Holmes and write an Instagram story detailing Baldwins American background and false assertions. She neatly summarized her finds: In reality, her family are pilgrims with a vacation home in Mallorca.

Now, celebrities have often strained credulity. Most are protected by fame, fortune and a battery of handlers, who work overtime to shield them from reality. True, Baldwin is less a celebrity than the

And to state t 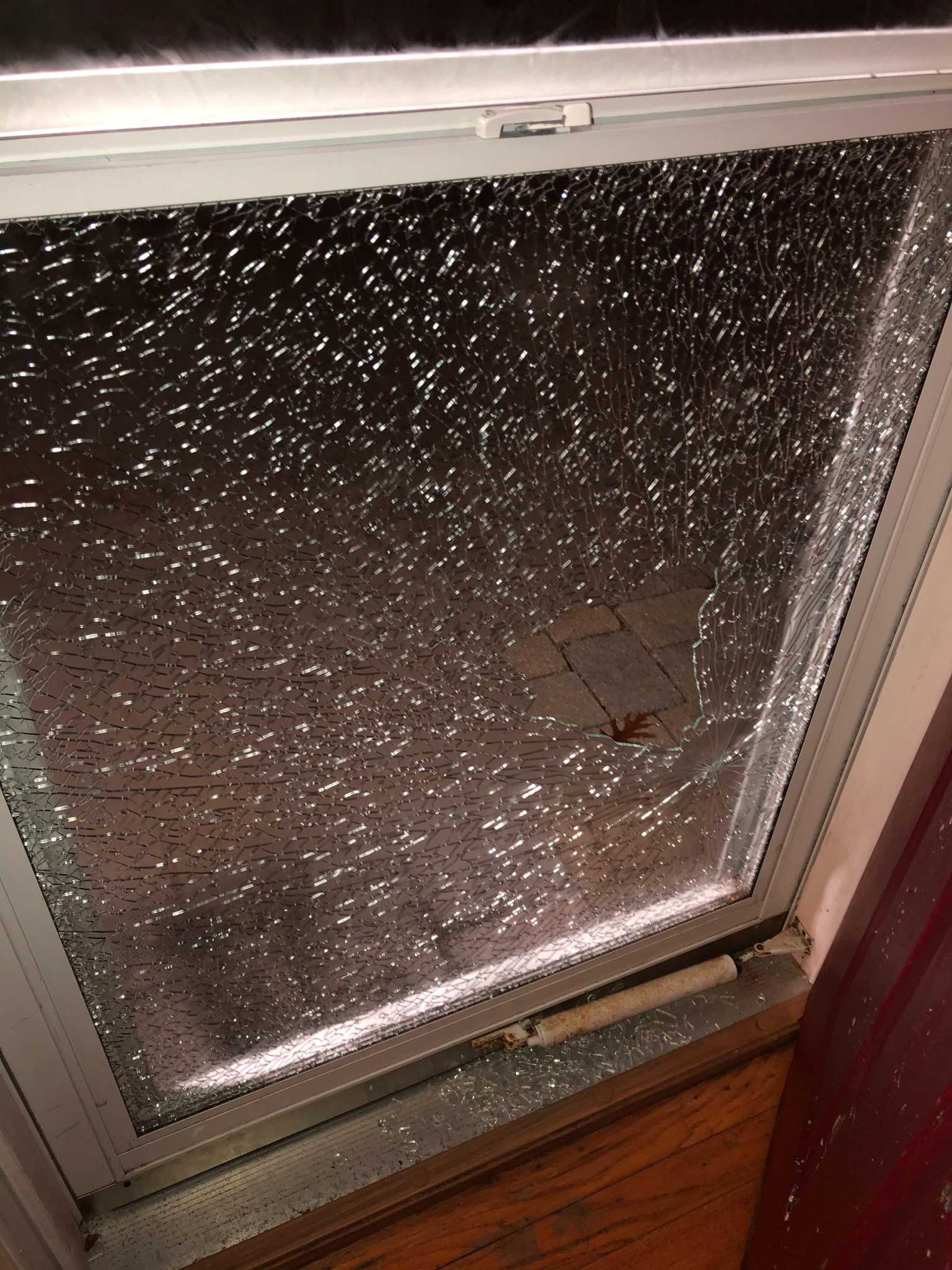