A group of digital marketing companies have gotten together to oppose Google's new Privacy Sandbox initiative, a key element in the tech giant's plan to end its Chrome web browser's reliance on third-party tracking cookies.

Google's initiative, according to the complaint filed with UK’s Competition and Markets Authority (CMA) by Marketers for an Open Web (MOW), should be paused so that regulators have time to figure out “long term competitive remedies” to Google's dominance over the world's internet data.

Google first announced its plan to phase out third-party cookies in its Chrome web browser back in January of this year, using a timeline that would give them the two years to complete the process.

Cookies serve useful purposes (allowing your browser to remember your passwords and device verifications) along with some more annoying ones (letting advertisers laser-target your interests using your browser history). Google's solution aims to walk the line between offering some of the benefits of cookies while reducing some of the disadvantages: Chrome will track your data itself, offering some personalization while keeping private data secure.

Chrome is not the first major browser to move away from cookies — Firefox and Safari already default to blocking them — but Google stands out because of its position as a massive player in the internet tech world and because its replacement for third-party cookies may wind up giving it even more control over users' private data.

MOW’s director James Roswell offered a statement on the challenge, highlighting that MOW sees the centralization of data under Google's control as its core concern.

“The concept of the open web is based on a decentralized, standards-based environment that is not under the control of any single commercial organization,” Roswell said. “This model is vital to the health of a free and independent media, to a competitive digital business environment and to the freedom and choice of all web users. Privacy Sandbox creates new, Google-owned standards and is an irreversible step towards a Google-owned ‘walled garden’ web where they control how businesses and users interact online.”

In other words, Google's move to block third-party cookies could simply result in all the same private data flowing through Google, giving the massive company even more control and further reducing competition in the ad market.

That said, MOW's motivations here aren't entirely in consumers' interests, either: As a collection of internet marketers, MOW likely hopes any replacement for tracking cookies will still allow them to compile a centralized database of (profitable) consumer profiles. Marketing firms don't want Google to control the open web because they want their own control.

The CMA has taken a stance to warn against Google's disproportionate dominance in the past, particularly with a report out this past summer detailing the state of the modern online ad market.

But they haven't yet chosen whether to open the investigation called for by MOW in the recent complaint.

One thing's for sure: Google's shift away from third-party cookies represents a radical change for the world's most used browser. Google, along with Facebook, are the two companies most likely to face pro-competition regulation from the UK.

If it turns out that Privacy Sandbox opens up more privacy concerns than it shuts down, the probe that MOW is calling for would make a lot of sense. 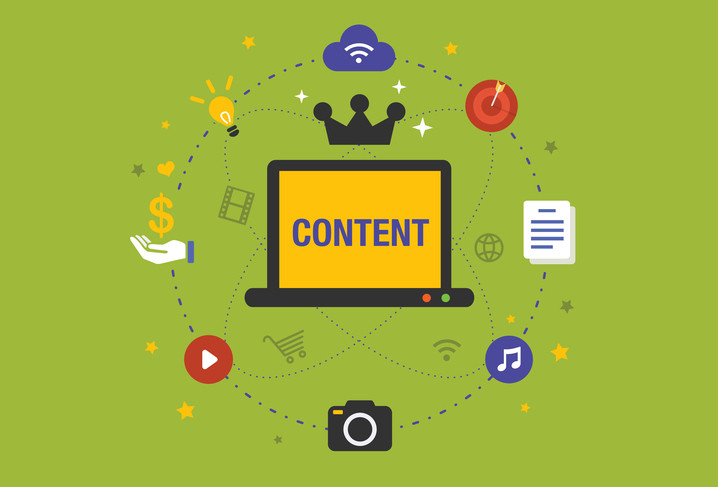 Start slowly in digital marketing and build your way up, retailers says