(RMT) Coalition has called for the trend to be thoroughly investigated.

There have been more than 200 incidents north of the Border since 2015, Scottish Fire and Rescue Service statistics reveal.

They included a coach catching fire while transporting school children in Livingston in 2019.

being dramatically cut due to the Covid-19 pandemic.

We believe it is important this trend is thoroughly investigated and action taken to tackle the causes of bus fires.

"RMT has longstanding concerns about the risks to bus workers and passengers of vehicle fires.

"There should be a consistent, industry-wide approach to bus safety which ensures all operators are complying with their

and safety duties, there is a comprehensive evacuation procedure that is communicated to bus workers and passengers, operators ensure bus drivers can directly and easily contact emergency services in the event of an incident, all vehicles are regularly maintained and inspected, and the potential for fires is thoroughly risk assessed.

In January, last year an investigation was launched after a double-decker bus was set on fire outside Glasgow Fort shopping centre.

Emergency services were called to the busy shopping centre after the bus was deliberately set on fire.

No one was on board the bus at the time as the vehicle was parked at a terminus to allow a driver change over.

First Bus has confirmed it was one of their new fleet of eco vehicles bought as part of a 100million investment.

It was ordered for Glasg 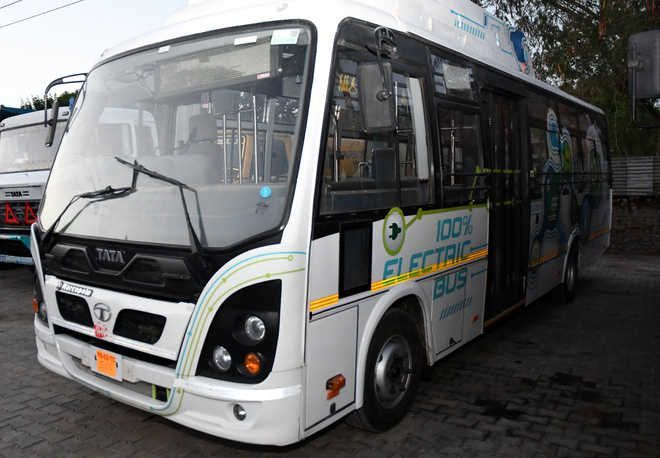