One commuter at the station said there were hundreds of people queueing about 5.30pm, however a Metlink spokesman said this could be explained by the fact several carriages of people in trains were now being transferred to buses.

The commuter said the queues appeared to be moving quickly.

The Metlink spokesman said while the queues looked worse on Wednesday, they were actually better for the commuters.

On Wednesday, Metlink trialled a different queueing system for the station, to cater to the greater number of buses being let on to the platform.

While the queues appeared longer now, people were actually being loaded onto buses more quickly than before, he said.

Commuters queue for a bus at Wellington Railway Station on Wednesday. 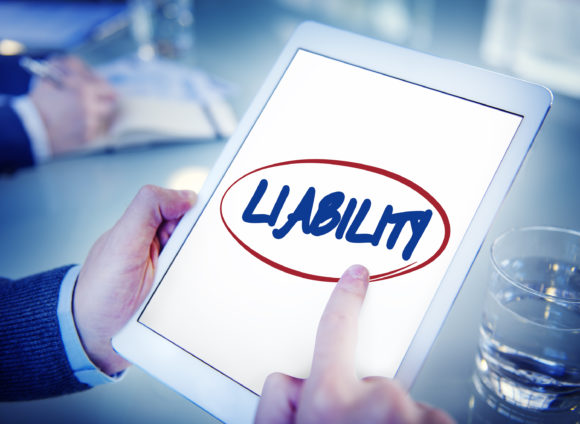