Four people were killed and one person was injured in a collision between a bus and a private car on Dhaka-Sylhet Highway in Narsingdi's Belabo upazila this afternoon.

Identities of the deceased could not be known immediately, our Brahmanbaria correspondent reports quoting a police official.

Al Mamun, officer-in-charge of Bhairab Highway Police Station, said the Sylhet-bound bus of Al Mobaraka Paribahan from Dhaka collided with the private car coming from the opposite direction at Jangua around 5:00pm leaving four passengers of the car dead on the spot and another injured.

Police seized the two vehicles from the spot but the bus driver managed to flee the scene, added the police official.

Stay updated on the go with

Bus aggregation a step in the right direction: experts 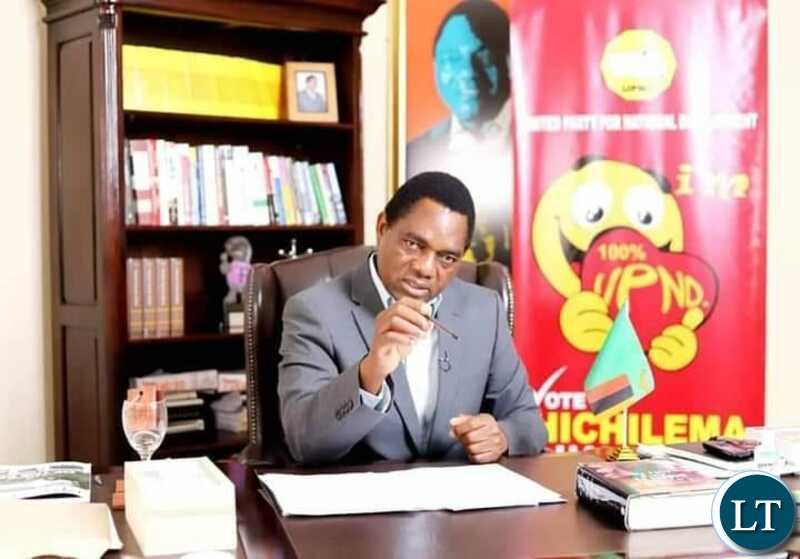 Zambia : HH Promises to pay for the Impounded Buses that Ferried cadres for his PPolice Summon