Since the launch of Facebook back in the early 2000’s social media’s popularity has rapidly increased to the point that it is part of everyday life. Social media platforms are a way for communities to connect, people to express themselves, keep family members up to date, and talk to a bunch of people over the internet that have the same interests.

Social media itself has become a business on its own. Influencers start their brand on social media platforms and eventually branch out but for the majority of their existence they remain where their largest following started.

Instagram, Twitter, and YouTube are the most popular platforms used by a variety of ages and they reach the most people worldwide. Borders no longer exist in this world of social media. Advertising has moved to these platforms and is more widely viewed online versus the old norm of radio and television.

Starting a small business nowadays is as dependent on a social media presence as it is providing quality goods or services. Social media is an excellent tool for small businesses that are focused on the individual consumer.

These platforms allow businesses to directly communicate with consumers or potential customers without being invasive. Consumers that are actively looking for a certain service or product respond well to an aesthetically pleasing Instagram post showcasing what product they’re looking for. Having a few posts a day that are shot in an organized way that is also pleasing to the eyes will generate interest beyond looking at the photo.

Including links to your company website and the specific product in the picture makes it easy for potential customers to find what they’re interested in. A single person or small team can cover handling social media posts including responses to the public. Asocial media agencycan aid in this too.

Social media, along with being extremely popular, is completely free for small businesses. Free advertising and free access across the globe to promote your business, products, or services. Businesses no longer have to depend on expensive ad agencies hoping that a large group of people will catch their commercial after the nightly news.

Social media is real time. Things trend and reach millions of people within seconds. And, advertisements on social media can be shared endlessly which will generate an ever large pool of people that see your product or business.

Communicating with potential or current customers directly is an imperative part of running a business. Social media is a double edged sword in this specific area. Complaints can be addressed immediately and the world can see how companies handle these problems. But, that means the world can see the original complaint.

How businesses handle complaints, problems, or anything that can be coined as scandalous is extremely important in the age of social media. Multiple complaints or terrible handling of said complaints can ruin a company’s long standing reputation in a day. Hiring a social media agency to look over customer service and response can be a good idea for companies just starting out on social media.

Cultivating a following is an important step. The more likes and shares the page garners the more popular it becomes. Popularity can come with partnering with popular influences on Instagram, Twitter, and YouTube. Influencers with a large following promote in exchange for the free product or money depending on what type of contract both parties are willing to enter.

Using influencers is the best way to promote products if a company page is struggling to gain a mass amount of followers. Influencers bring attention to unheard of products and attest to their quality. 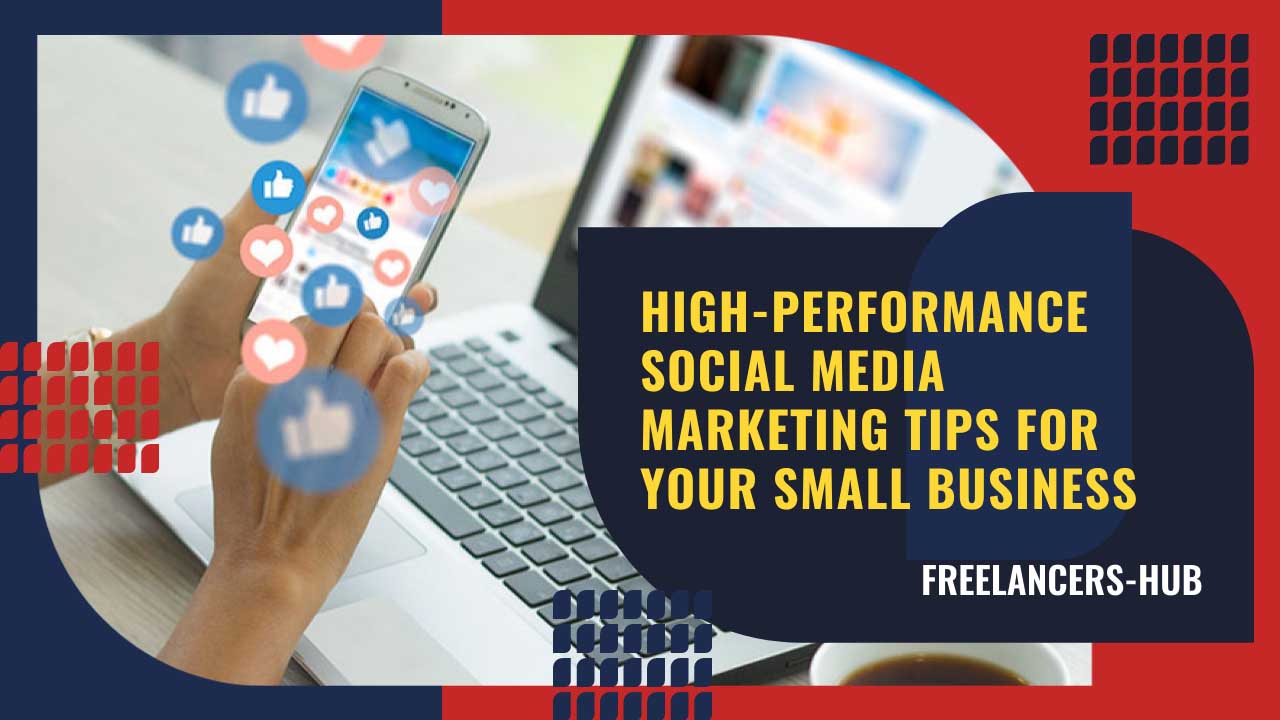