For acknowledging birthdays, sharing family photos and swapping jokes with friends, social media has been a godsend.

Its also become fertile ground for temper tantrums. Erupting over a college buddys insipid post or falling for a conspiracy that has you fuming at authority figures can become a daily occurrence.

According to Statista, more than 3.6 billion people use social media; that number is expected to climb to 4.4 billion by 2025, well over half the worlds population.

In 2019, the Pew Research Center discovered that 18% of American adults relied on social media as their primary source for politics and election information.

There are no reliable numbers on how many people have torn their hair out in the process. But is it just a coincidence that millennials are reporting baldness in increasing numbers?

If you insist on staying on Instagram  how else will you know what Cousin Jessica had for dinner last night?  consider these tips for moving forward.

Every picture tells a story

When University of Pennsylvania professor Damon Centola began examining how Democrats and Republicans communicated on social media, he discovered a significant surprise: It was much more difficult for political opposites to find common ground when posts were accompanied by certain images. An online conversation about climate change went nowhere when pictures of an elephant and donkey were in the mix.

When we removed the party logos, meaningful conversation skyrocketed, says Centola, author of Change: How to Make Big Things Happen.

Pictures pack a punch; use them wisely.

Alpha types tend to dominate group discussions. Theyre so busy ranting that they often fail to acknowledge other ideas. 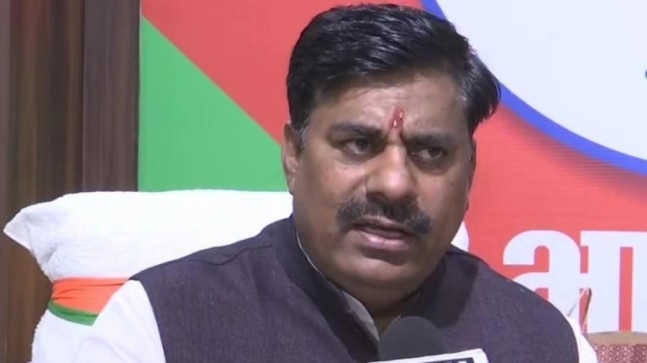