Meanwhile, the BFP initially placed the amount of damage at P50,000.

Gasoline in a bottle

In an interview with witnesses, BFP Senior Fire Officer 1 Robin Topacio, arson investigator, said that prior to the fire, a male passenger of the bus had an argument with the bus conductress. During the argument, the man doused the conductress with gasoline and set her on fire. Witnesses said the man carried the gasoline in a bottle.

Topacio said the man then doused gasoline on himself, and then set himself on fire.

The witnesses could not say what the argument was about, Topacio said.

Topacio said the bus driver and three other passengers sustained injuries during the incident. 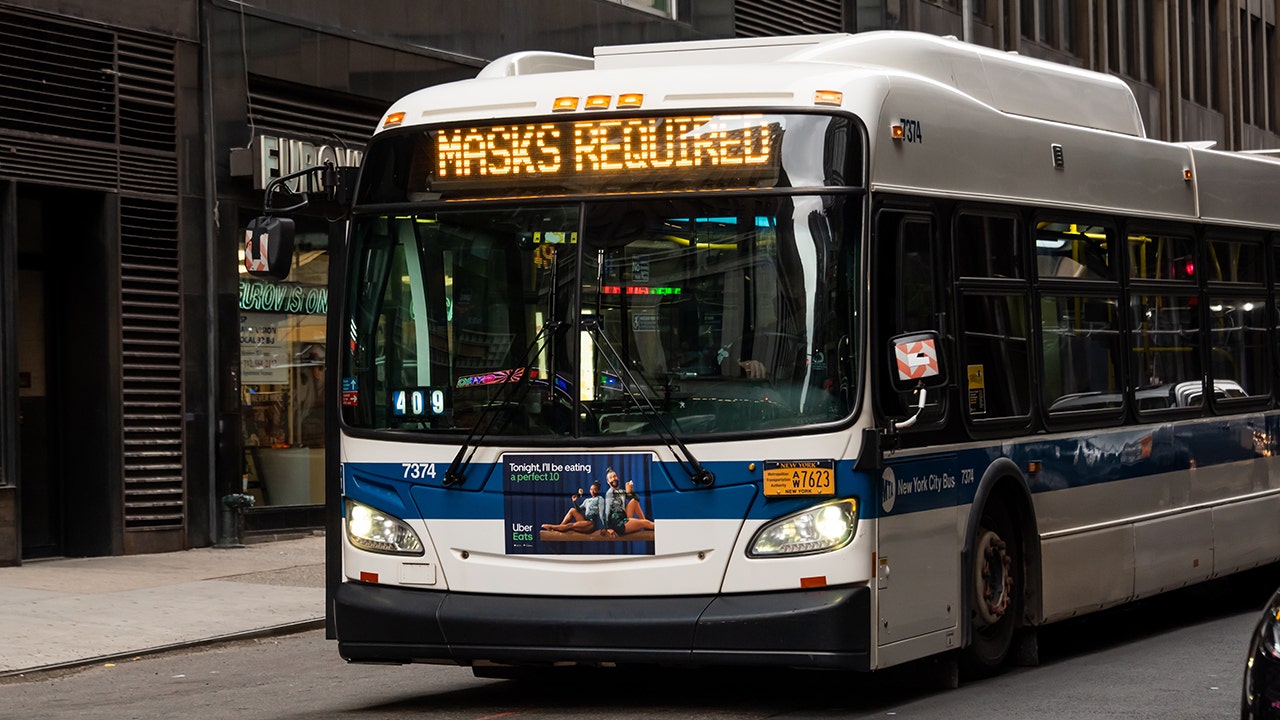